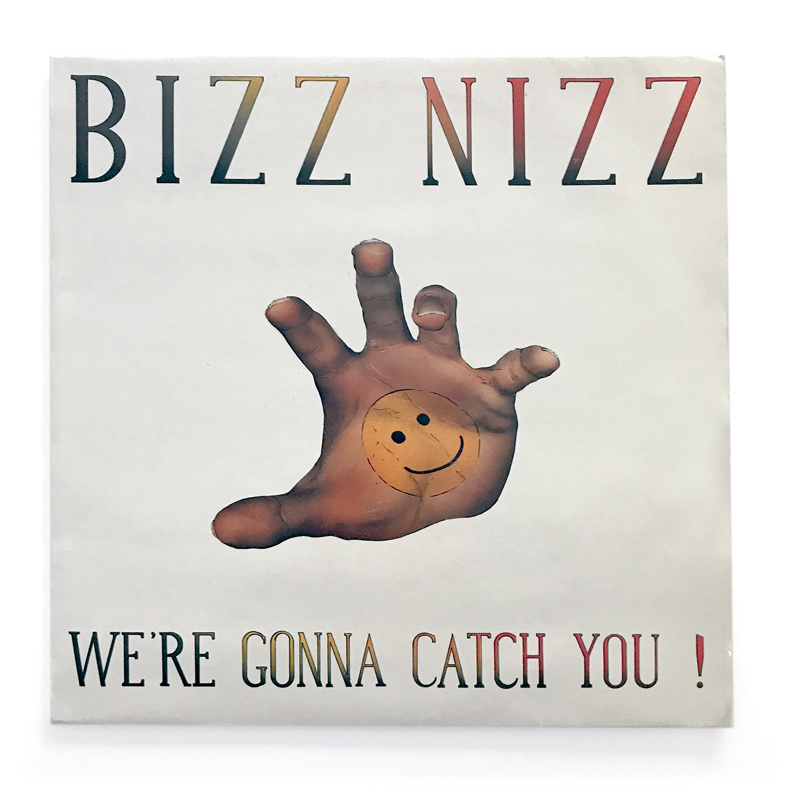 Byte records was founded by Jean-Paul De Coster in 1988 and resulted from his DJ record store which he started in 1983. Successful acts include 2 Unlimited, Sash! and Sylver. Throughout the years, several sub-labels emerged such as Byte Blue, Byte Progressive, Discomatic and La Belle Noir.

One of Byte’s first releases was “Don’t Miss The Party Line” by Jean-Paul De Coster and Peter Neefs as Bizz Nizz. The single was licensed by Cooltempo, a sub-label of Chrysalis (now EMI) and became a top 10 hit in the UK by the end of the 1980s.

Together with producer Phil Wilde, Jean-Paul De Coster formed the producer duo behind famous Eurodance act 2 Unlimited from the beginning of the 1990s. Licenses were given by Byte to PWL Continental and ZYX Music and the act sold more than 20 million records and 50 million compilations worldwide, giving Byte Records a tremendous boost.

From this moment on, other Eurodance acts followed, and Byte became a household name in the dance community. Most of the artists became popular in Belgium, The Netherlands and Germany such as CB Milton, Sylver, Zippora, Sash! and DJ Peter Project.

The biggest brands love our music

Get in touch to arrange a music license